More specifically, The Empire Strikes Back. This is for all of you who are amped up over Star Wars.

Without trying to spoil things, in that movie where the kid sees dead people, I realized what was going on way too soon, so the ending was not a surprise to me. Shrug.
Posted by Mark Murata at 6:06 PM 4 comments:

So the heat lamp in the overhead fan in one of my bathrooms burnt out. While waiting for a Barnes & Noble to open, I went into a large Fred Meyer’s and found one. Then when the bookstore opened, I bought two books: 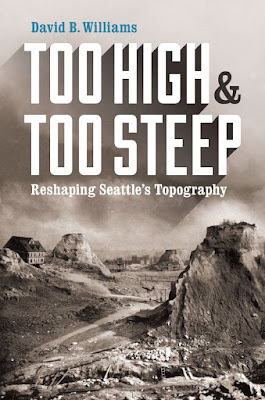 Too High & Too Steep is the true account of the reshaping of Seattle’s hills. The hills in Seattle used to be steeper than the hills in San Francisco. Immense hoses were used to wash the earth from the tops of the hills into Elliott Bay. More earth was moved in these efforts than in the digging of the Panama Canal. 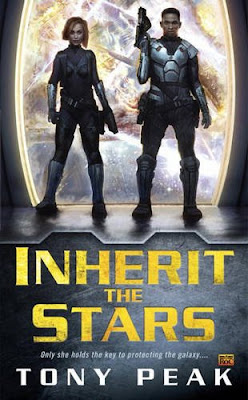 Inherit the Stars looked interesting enough to buy in paper form. The themes sound like fantasy, but it’s science fiction. Obviously, I’ll have to read it first to tell you what I think.

On my drive home, I could hear this soft, occasional jingling sound. It was definitely from the right and behind me, and outside the car. Oh no. It wasn’t constant, nor did it seem timed to a set revolution of the wheels. I pulled in to a McDonald’s to investigate.

A short inspection showed nothing unusual on that part of the car. Nothing was loose in the trunk. Then I had the oddest idea.

I tipped the heat lamp on the seat next to me on its side and put a plastic bag with something else inside against the top of it. I took off again. 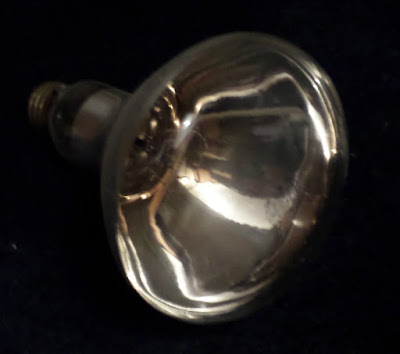 So I stopped at another McDonald’s and had an ice cream cone to celebrate.
Posted by Mark Murata at 3:57 PM No comments:

Internal Dialogue by Marcy Kennedy is a good primer on its title subject: Internal dialogue. This is not just about how to show it. I suspect most writers understand this. It also shows the basic techniques of when and how to use it. 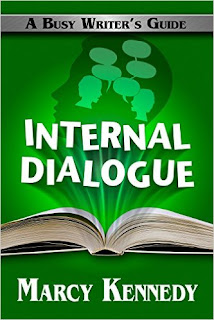 An added bonus was a section titled “Alternating the Focus of Paragraphs.” This gave invaluable advice on a certain pacing or balancing of the paragraphs. I won’t repeat it here; you’ll have to get Kennedy’s book, as a kind of reward to her for this.

The Jazz Misfits at Crossroads Mall

While I was writing recently at the Crossroads Mall, a group called The Jazz Misfits played on the center stage. 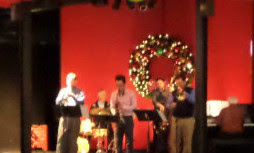 This was a pleasant background to the art of writing. Especially since I was practically killing myself trying to get a short story done for a contest. I thought the deadline was December 15. It turns out the deadline is January 15.

So I’m glad it helped relax me.
Posted by Mark Murata at 7:26 PM No comments: