Get the pun in this entry’s title?  For the first time, I’m using an Excel workbook as part of my writing.  In my reimagining of The War of the Worlds, I have the cylinders from Mars landing near different cities around the world, not just London, so their invasion has to advance consistently on each day.

This sheet goes on for several days

I also have three groups of characters in three locations.  Their actions have to be coordinated, so I need to track who is doing what on each day. 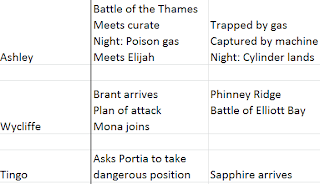 What each viewpoint character experiences

I’ll also have to track the positions of Mars and Venus, as well as phases of the moon.  J.R.R. Tolkien once remarked something to the effect that he could not have Aragorn look up one night and see a full moon, then have Gimli look up a couple nights later and also see a full moon.  He kept charts on phases of the moon, and also the speed of Gandalf’s horse Shadowfax.

Learn from the greatest.
Posted by Mark Murata at 5:17 PM 5 comments:

Email ThisBlogThis!Share to TwitterShare to FacebookShare to Pinterest
Labels: War of the Worlds reimagined, Writing Advice

Have a Happy Thanksgiving

To increase your appetite, here’s a screen test by Steve Carrell.

Posted by Mark Murata at 5:19 PM No comments:

I recently bought some kettlecorn on sale, but found it too salty to eat.  Some days later, I received a phone call that similar brands had been recalled. 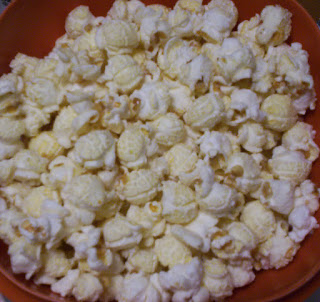 This was a robocall saying I may have purchased the following brands of popcorn recently, and to return it to the store because of possible listeria contamination.  I realized this call was not going out to everyone:  I use the loyalty card for that particular grocery chain, so they knew I had purchased one of those brands of popcorn.  And since I gave them my phone number when I signed up, they automatically pulled me from their database and sent me that message, along with anyone else who bought those brands.

Some people don’t like using those cards, because they don’t like the idea of people knowing exactly what they buy.  They make sense—grocery profits are razor thin, so instead of giving everyone a coupon for salad dressing, they’ll give them to loyal customers who bought salad dressing in the past six months.  But the added bonus is safety.  It felt like I was part of the Star Trek universe, for them to target me that particularly for their recall robocall.

Oh, and the popcorn?  I had taken to work, so the people there ate it.
Posted by Mark Murata at 7:16 PM 3 comments:

Who Should Star in the New Star Wars?

Unless you’ve been living under a rock, you’ve heard that Disney has essentially bought the Star Wars franchise, and will be making more movies—possibly the missing episodes 7, 8, and 9 that George Lucas had originally planned.  So the hot topic in Hollywood is:  Who should star as the familiar characters? 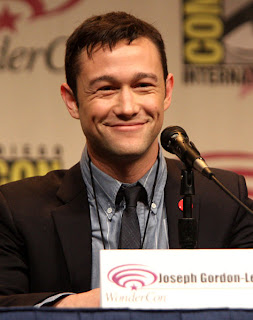 Some say Joseph Gordon-Levitt (Looper, Inception) should play Luke Skywalker.  I have to admit, there are some possibilities there.

My favorite for Princess Leia would be Mary Elizabeth Winstead (The Thing, Scott Pilgrim vs. the World). 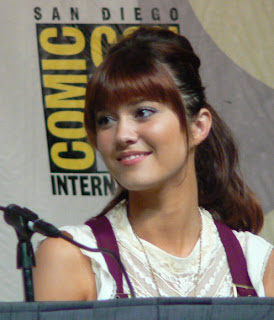 She has that indefinable something that can really bring a spark to a film.  I think she can alternate between being a royal princess and someone who can wield a weapon.

Now for someone who looks a little older and can assume a commanding demeanor.  I could see Ryan Reynolds (Green Lantern, Blade III) as the new Han Solo. 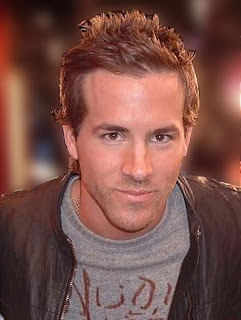 My favorite character was Wedge.  “Who’s Wedge?” you ask?  He was in all three of the original movies (4,5, and 6) and was as good a pilot as Skywalker, but never used the Force.  For that role, I would say Jay Baruchel (Tropic Thunder, The Sorcerer’s Apprentice). 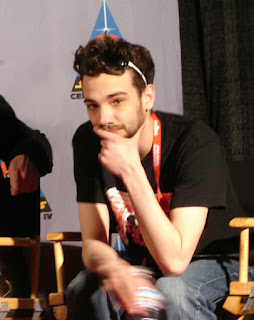 And of course, we need someone for Chewbacca 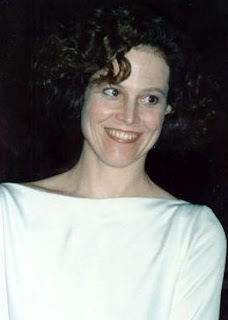 Fortunately, Sigourney Weaver is too far away to punch my lights out.
Posted by Mark Murata at 6:33 PM 4 comments:

Here’s how the pitch for my novel Homeschooling Slayer went at Surrey.  It took a minute and fifteen seconds.  Sorry for the blanks [____], but I don’t want to reveal the whole story here.  I guess this is where I say you’ll have to buy a copy when it gets published someday. 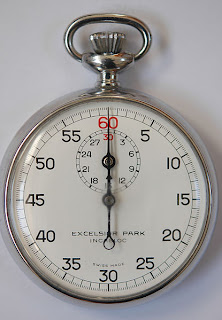 ME:  Yes.  (sitting down)  Well, should I describe my story?

ME:  My novel is a humorous urban fantasy for adults, called Homeschooling Slayer.

The main character is Dee, who has the ability to put vampires into a trance, whenever they wander into her home for reasons she doesn’t understand.

The story starts with her having a great deal of angst over killing these vampires.

So far, they’ve been very zombie-like, not speaking or showing any signs of intelligence, so she could tell herself she was not killing human beings.

Now they’re starting to speak and show signs of planning.

She feels guilt over killing them.

We wonder if she will falter in the upcoming conflicts.

I put her through a few try/fail cycles:

(pause)  So that’s the gist of the story.

Every time that I’ve pitched, the editor or agent will stare at me without changing expression.  Do not pause for them to react, do not ask if you’re doing okay.  Just speak at a moderate pace in a clear voice, and include the same facial expressions, tones of voice or body language as if you were getting along famously.  Remember, they want to know if you’re the kind of person they can work with.  As  Homer Simpson once yelled at his family:  “Be normal!”
Posted by Mark Murata at 5:58 PM 4 comments:

Jimmy Kimmel pranked people by asking the fake question, “Who won the first lady debate?"  Watch their faces closely and see if you can spot the one consistent sign that they’re lying.

And now the REAL test:  Did you notice Spider-Man walking by?  It was about 2:15 in the video.  If you didn’t, this shows how narrow your perception is when concentrating.
Posted by Mark Murata at 6:03 AM No comments: