A friend of mine went to Emerald City Comicon in Seattle. Here are some of her pictures.

She’s on the right, her husband is dressed as Spider-Man
Guess which one he is

The new Avengers
Posted by Mark Murata at 7:49 PM No comments:

Look at the size of this outdoor poster for Insurgent. The field lights above and the railing below for the walkway give you the scale of the thing. 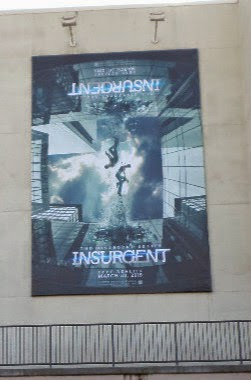 The firemen below weren’t stopping to see the movie. They were giving CPR lessons at the nearby mall. 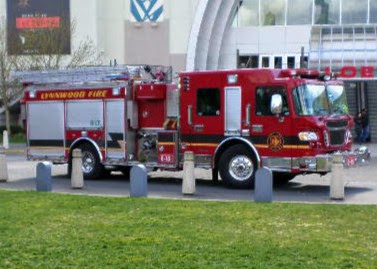 Posted by Mark Murata at 9:09 AM No comments:

Anybody can take pictures of cherry blossoms in broad daylight. Here’s one in just the light from early dawn. 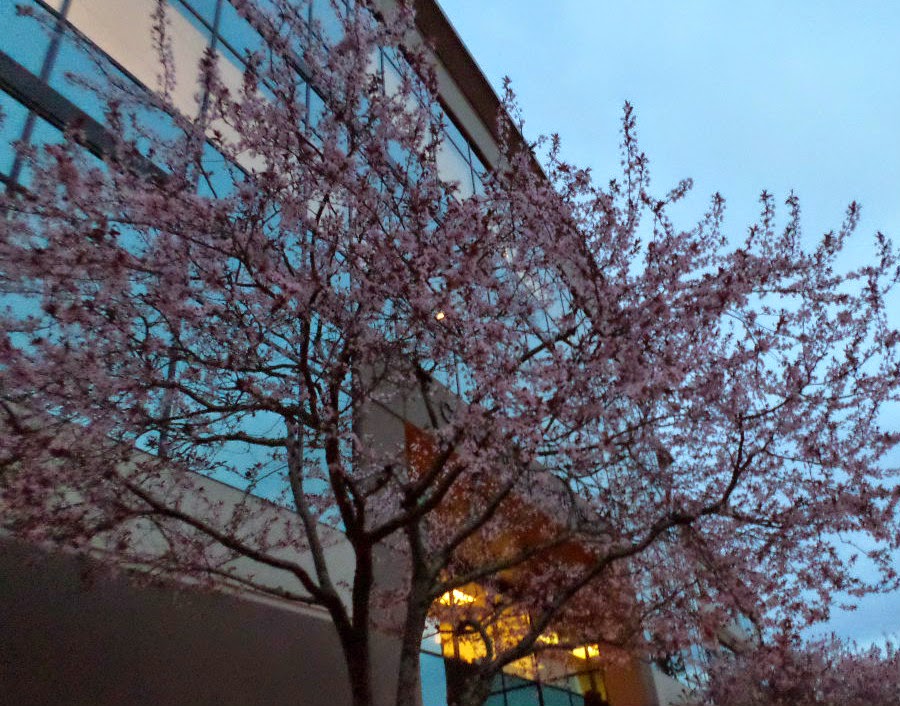 The one below is half in dawn light, half lit from below by a building’s ground light. 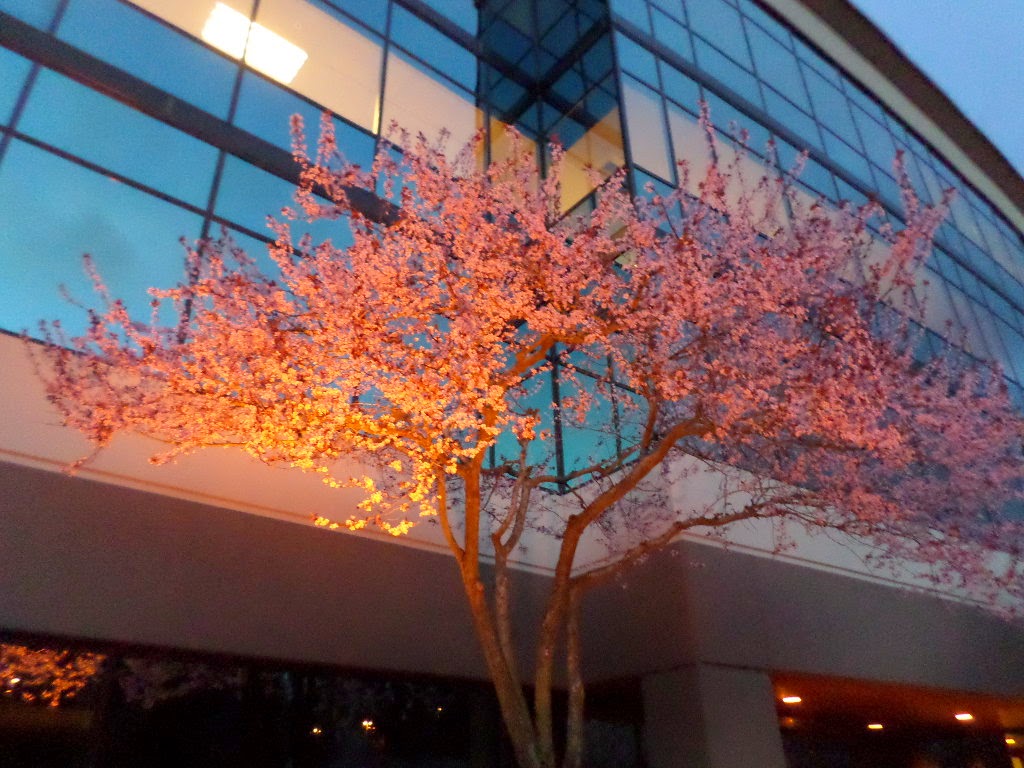 Click to enlarge
Posted by Mark Murata at 6:11 PM 3 comments:

As I announced in a previous post, I’m working on a new science fiction manuscript, tentatively titled Alpha Shift. Below is an excerpt that partially describes two of the characters—Linda and Vox.

They are both lieutenants aboard a spaceship. Linda has been sent to get Vox. As far as their having “viewers,” I’ll have to explain in future posts. 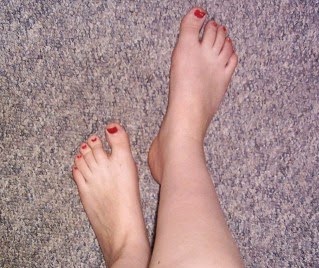 They walked off together. As usual, Vox had no shoes on. Her feet and her calf muscles were strong enough for her to stand on tiptoe during her upcoming hologram, giving her legs and posture the look of high heels. Captain Chechi had agreed to it, thinking it would pique viewer curiosity. The forecastle trio all had bare legs for their leg chairs, though they sometimes wore stockings for special occasions.

It was common knowledge that Vox had artificial hands and feet from a terrible shuttle accident. No one in the forecastle knew how much of the rest of her was artificial, and no one felt comfortable enough to ask. That and her strangely impersonal manner had led to Becca’s joke—a rather cruel one. But daily observation of this least senior lieutenant in the forecastle revealed she had great strength.

Linda was 6’2” and wearing heels. Vox was 5’4” and walking barefoot. The rude comment about Vox had shaken Linda, and she felt her skin crawl at the knowledge that the woman padding along beside her could literally pick her up and break her in half over her knee.
Posted by Mark Murata at 6:41 PM 1 comment: